I observe the weather since 1980 and is, because of that, a member of the Vlaamse Vereniging Weerkunde, an association with people who share the same passion.

You can find the WSK at the Fazantenlaan in Kapelle-op-den-Bos (Belgium). The instruments are set up in my backyard, which is a bit surrounded. This has its effects on the temperatures. The coordinates are 51°00' N and 4°21' E and the elevation is 7 meter above sealevel.

In the beginning, the observations were limited to temperatures (1981) and barometric pressure (1981). Later in 1991 were precipitation, direction of the wind, windspeed and humidity added.

The measurements are done since September 2001 with an electronic weatherstation Vantage Pro and since July 2018 with a Vantage Pro2 from Davis Instruments.

There are averages, normals, records or extremes showed on the pages. This means for the temperatures and the barometric pressure the climatical period 1981-2010, for the precipitation from 1992 until now and the sunshine and windspeed from 2003 until now.

The observations occur to the regulations of the Vlaamse Vereniging Weerkunde and this between 18:00h and 18:00h UTC the next day (UTC = GMT, this means in wintertime at 7:00 pm and in summertime at 8:00 pm).

Weather observation garden and setup of the instruments 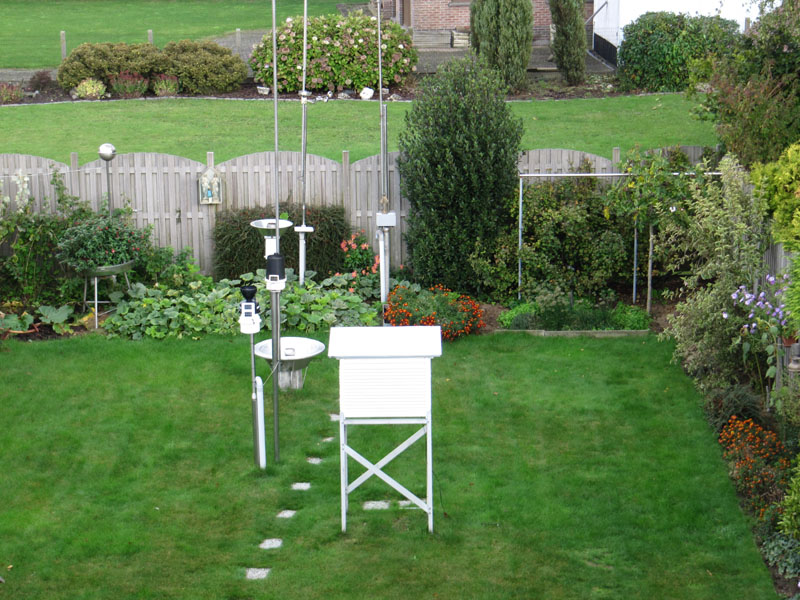 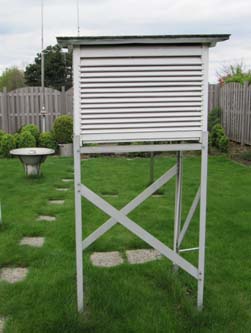 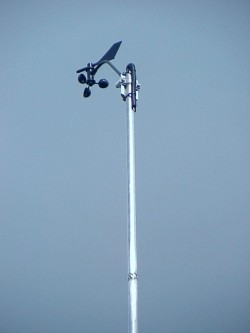 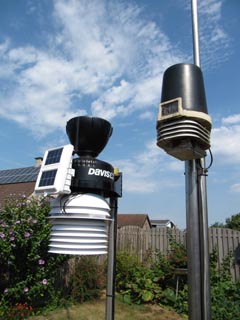 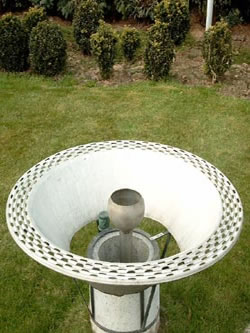 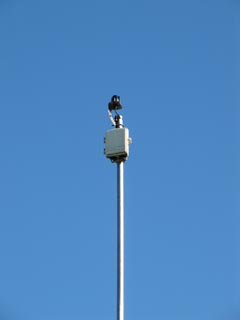 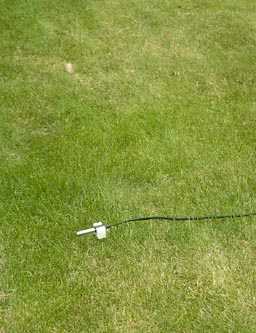 The weatherstation on a snowy day 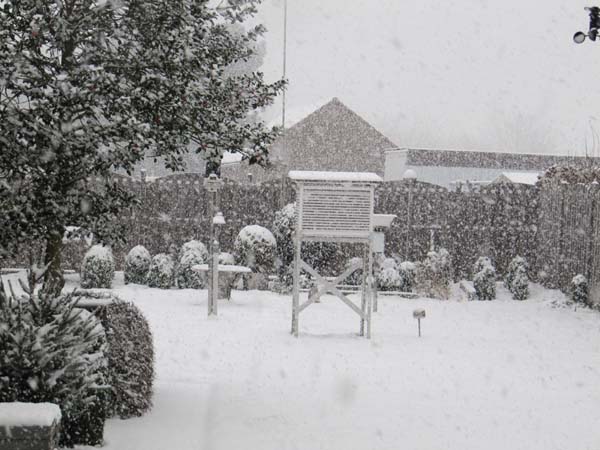